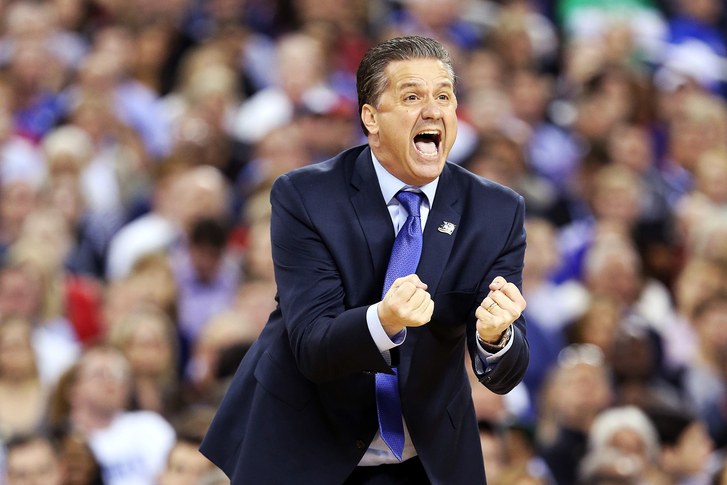 John Calipari is currently the head coach at the University of Kentucky and has had this position since 2009. Calipari was inducted into the Naismith Basketball Hall of Fame in 2015  and won a national championship in 2012. He has been to six Final Fours has been named the Naismith College Coach of the Year three times. In this interview Coach Cal and I discuss … END_OF_DOCUMENT_TOKEN_TO_BE_REPLACED